Made In Can Ricart

Home | Made In Can Ricart

One of Barcelona’s oldest factory complexes, Can Ricart, had no future in the 22@ redevelopment scheme. Yet, not only was it a testament to the industrial past of the area that once employed many local residents, it was still being used as a workshop by artisans, small enterprises and artists. 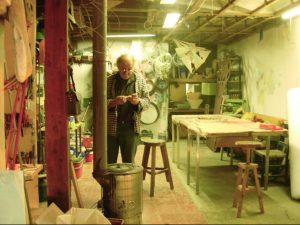 To highlight the economic and historical importance of Can Ricart, a label “Made in Can Ricart” was developed and promoted. During a month of open factories and workshops in November 2004, the public was made aware of what was happening behind the old factory walls, and were familiarised with the label and a local economy. 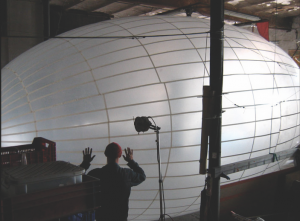 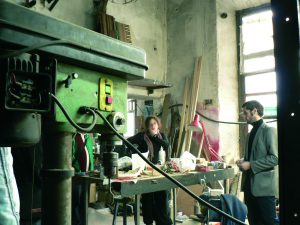 The visual identity “made in Can Ricart” enabled the urban movement to play a key role in the public review of the plans for the site by development company 22@. It meant that previously dispersed interests from cultural, economic and social actors were aligned and presented as one to government and private developers . 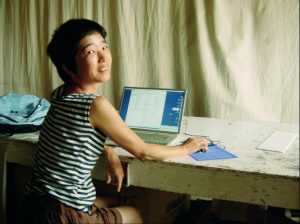 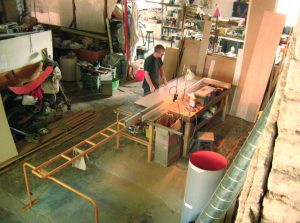