Forma are two walkabouts and three workshops emerging from the desire to better understand the Eggervoort Friche in its urban context and the impact of our small initiatives on the neighbourhood. 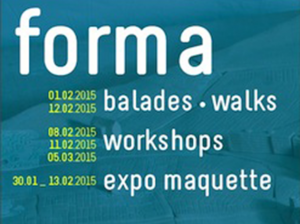 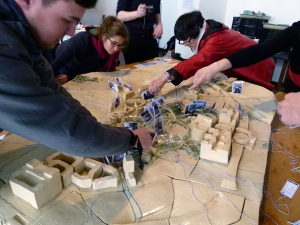 It is an exploration of the neighbourhood aimed at rediscovering the future of the city and the Maalbeek Valley / European district through observation of built-up space, history and panoramas. The goal: to create a subjective collection of maps, images, objects and experiences to confront them with each other; to share and discover new visions on the valley. 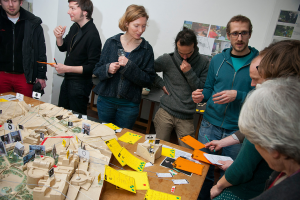 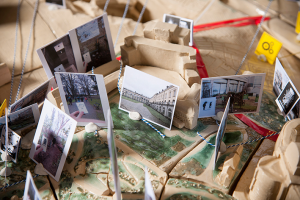 Two tools were used for workshops: an interactive tool (tool ballad link) and a model (a full-scale clay model, formed by dozens of Brussels), used as a platform for discussion and inspiration for the future of the city. 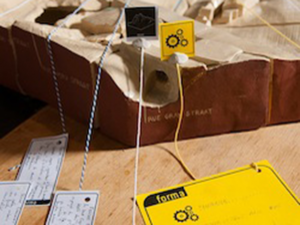 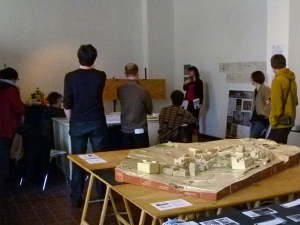