The Limite Limite process had confronted City Mine(d)with the isolated character of the Brabant neighbourhood. The rue Brabant is a prolongation of the rue Neuve, and both are shopping streets with international renown: one caters to an audience that arrives from throughout Belgium for global brand boutiques, whereas the other attracts visitors from as far as Germany for its Mediterranean offer. 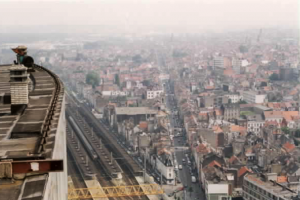 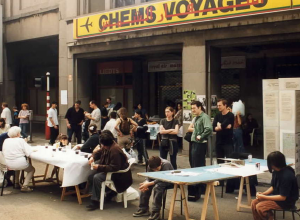 There are many reasons why the audiences don’t mix. One of them has to do with space: the double carriage motorway of the petite ceinture separates both. And to make matters worse, a dark and sinister railway bridge forms an a seemingly insurmountable barrier. 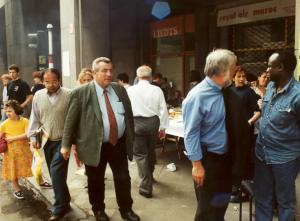 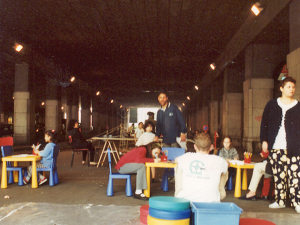 To extent Limite Limite’s impact underneath the bridge, City Mine(d) put up a 1 Km long light garland. The two mayors of the communes it touched inaugurated the installation in May 2000. Although it stayed in place for several years, it failed to have a substantial impact on the rupture between the two shopping streets. 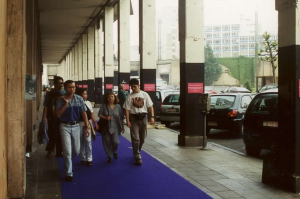 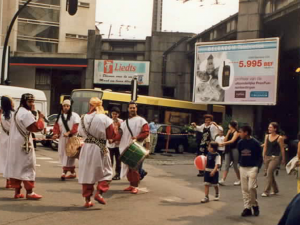